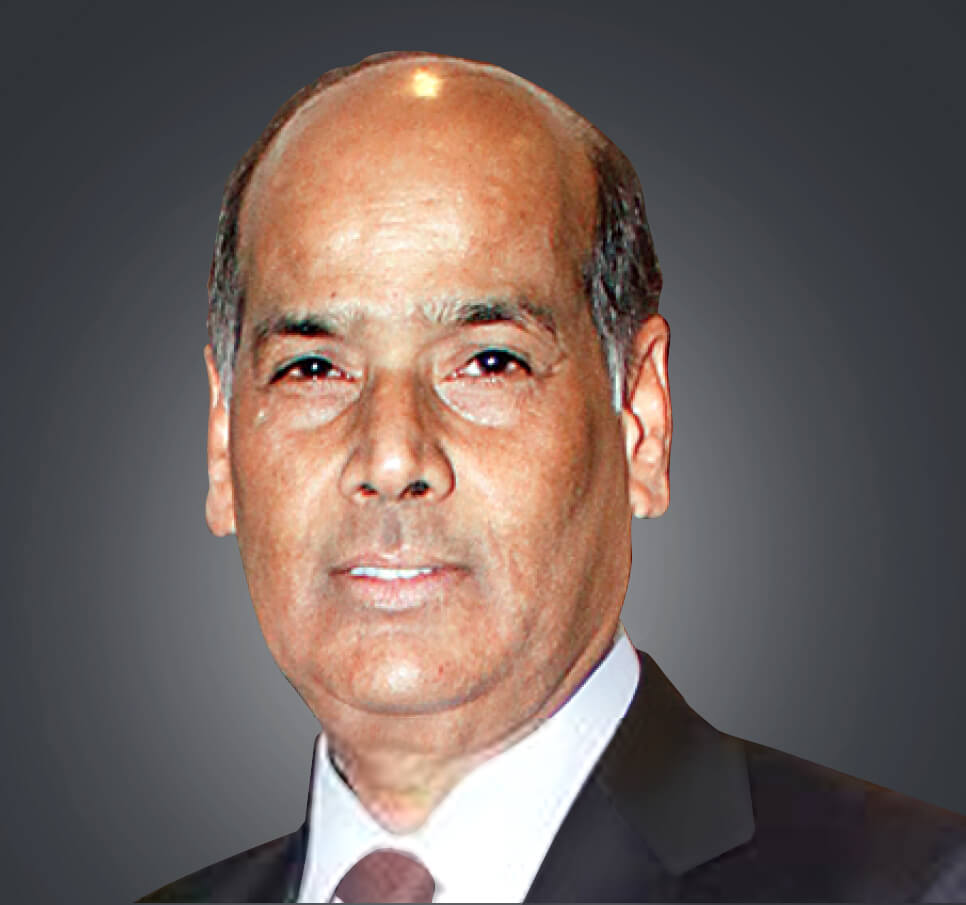 Mr. A N Roy is a  distinguished former civil servant and holds a Masters degree in History and MPhil. During his 38 years long career in the Indian Police Service (“IPS”), he held with great distinction a range of assignments including some of the most challenging and sensitive ones, both in the Maharashtra state and Government of India. He retired in May 2010 as the Director-General of Police (DGP), Maharashtra, heading a police force of over 2,00,000.  Mr. Roy, as Police Commissioner of Mumbai for over three years, evolved many instruments and schemes for making Police services more accessible to citizens and people-friendly. Citizen Facilitation Centers for providing time-bound, transparent, hassle-free single window solutions to people’s expectations from the Police were highly appreciated by people and media. Launching of Mumbai Police Infoline, a fully equipped call centre run entirely by police personnel to provide all kinds of information about the police and required from the Police, Elderline for senior citizens and Slum Police Panchayat were some other people-centric initiatives of his which received universal acclaim.

As head operations of the elite Special Protection Group, charged with the responsibility of the proximate security of the he had opportunity to travel extensively within India and overseas and to interact with govt and security and law enforcement agencies of states and multiple foreign countries. He has a very wide knowledge and experience of security and intelligence matters at the state and national level.

Post his retirement he works women’s economic empowerment in the Vidarbha region of Maharashtra particularly focused on making suicide farmers widows financially Independent through the medium of micro-enterprise.

He is also on the Board of Directors of many prestigious companies including Bajaj Auto, Bajaj Finance and Glaxo Smith Klein. He also works on Advisory Boards of other prominent Companies organizations and Funds.